In May 2014 Anthea cycled 100km through the night starting at 9:45pm from Royal Windsor race course around central London passing landmarks such as the London eye, Westminster, Buckingham Palace and back to Windsor, finishing at 4:00am.

Anthea was motivated into doing the ride after her mum was diagnosed in July 2013 with Breast cancer. She wanted something to challenge her and not being a cyclist began Training hard over the winter months to prepare her for the longest cycle she’d ever done.

The charities that benefited from the sponsorship she gained where, Breast Cancer Care, Jo’s Cervical Cancer trust and Ovarian Cancer Action. Over 1,800 woman took part in the first WOMAN V CANCER RIDE THE NIGHT cycle where collectively, all the cyclists managed to raise in excess of £1 Million.

Family, friends and Clients of Ponteland Hair & Beauty blew Anthea away with the kindness and generosity they showed in the way of donations to her just giving page when after hoping to raise £600 for the cause realised she had managed to raise £2,062.00. 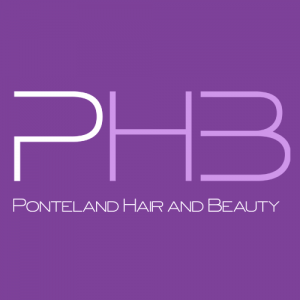 From the whole team at PHB, this is our main news profile for our website.